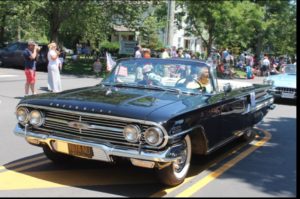 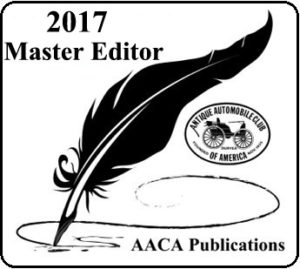 Minutes taken from our award winning,

Meeting called to order by President Steve Halsey at 7:32 PM.Pledge of Allegiance recited and a moment of silence was observed for our past members and those in our Military.

Membership Report:  Reported by George Bartunek, 10 renewals received so far.  As of last year at this time frame, there were approximately 110 households in the membership roster.

Nominating Committee Report:  From Henry Jacobs and Janet Tinnin. As of the November meeting, nominations were opened.  None presented, were closed, then re-opened which was the reason for the December 20, 2018 meeting.  Steve Halsey and Geoff Leek have reconsidered and will run again for their positions of President and Vice President for the 2019 year.

Slate for 2019 Calendar Year as follows:

50/50 Raffle:  Henry Jacobs drew the winning ticket holder, Margaret Hollowell, who generously gave the winnings back to the Club. 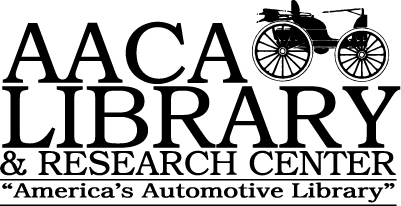 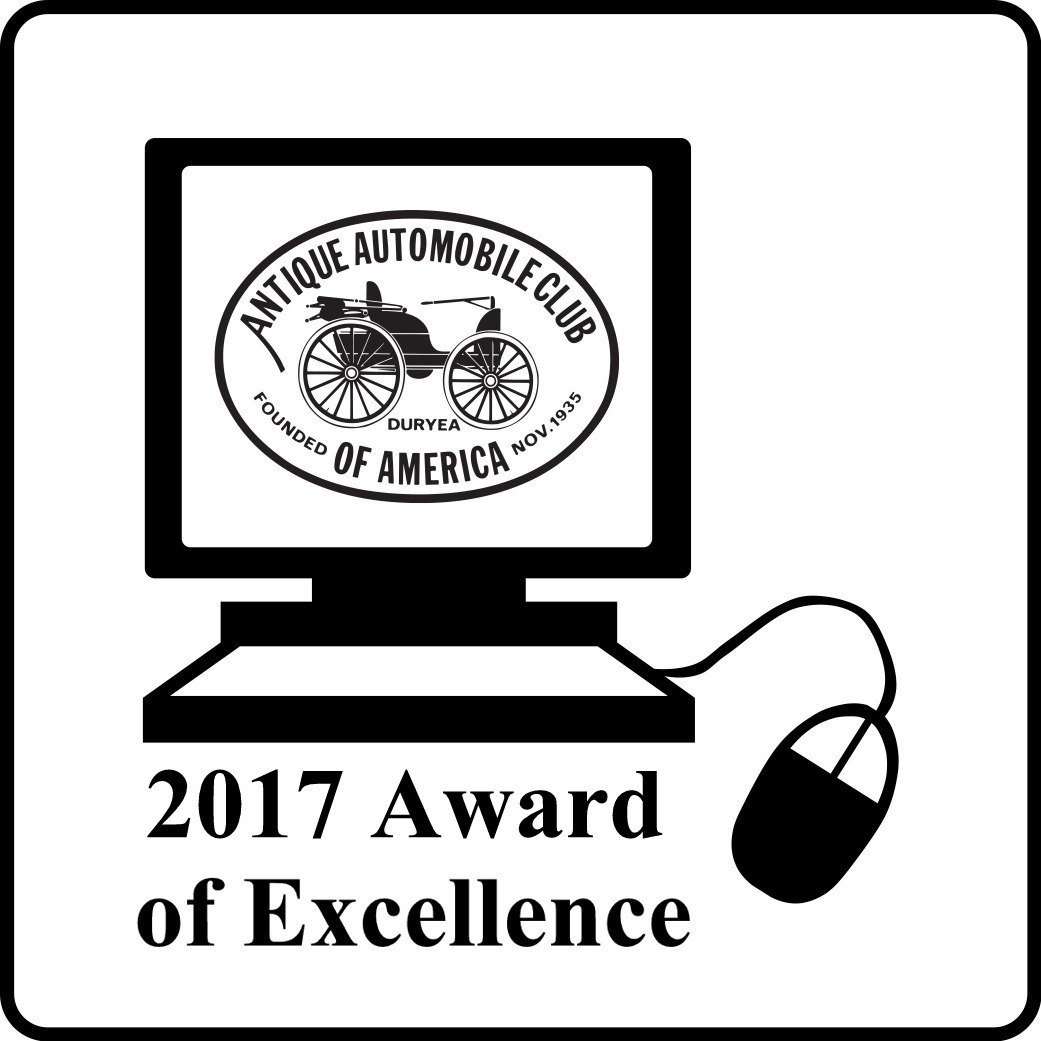